Middle Tennessee State University enjoyed a 14.3% increase to the Freshmen enrollment in 2019. This is a result of university initiatives and the strong Tennessee population growth, specifically within the 18-24-year-old demographic, which is projected to be at record levels for the next five years.

MTSU unveiled a $40 million academic building for criminal justice, psychology, and social work which opened this fall, plus an additional $40M in other master plan projects. The trophy $150M science building is the best in the state; it opened in 2015 and was one of the largest initiatives in the state at that time.

Tennessee is the first state in the nation to offer high school graduates two years of college tuition-free. The “Drive to 55” mission is to equip 55 percent of Tennesseans with a college degree or certificate by 2025. In a joint effort, Middle Tennessee State University has a set target enrollment of 27,000 students by 2025 and the state is investing in MTSU infrastructure to help them achieve this goal.

Middle Tennessee State University features 140 undergraduate degree programs and offers more than 110 graduate programs. The MTSU athletic program operates as a member of the NCAA Conference USA, where it fields 17 Division 1-A athletic teams. Nashville / Middle Tennessee MSA, which ranks as the 36th-largest MSA in the United States, has benefited from extensive growth and continues to outpace the national average. Murfreesboro's ranking as one of the "Top 15 Fastest-Growing Large Cities in the United States" is a direct reflection of the growth generated by the state and city of Nashville. 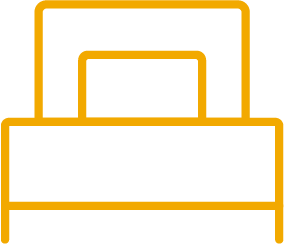 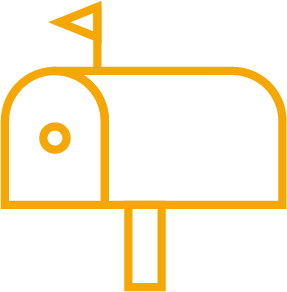 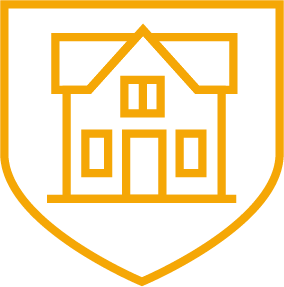 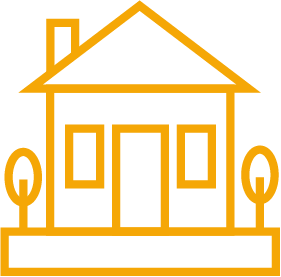 • Ceiling Fans In Every Room

• Dining Area with Table and Chairs 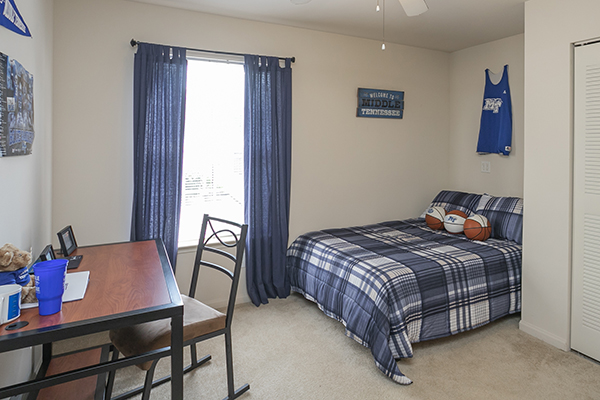 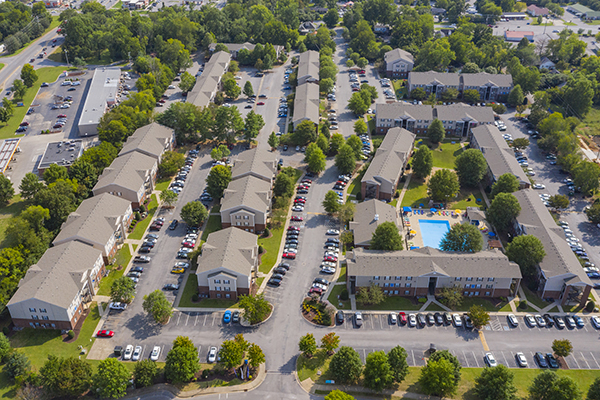 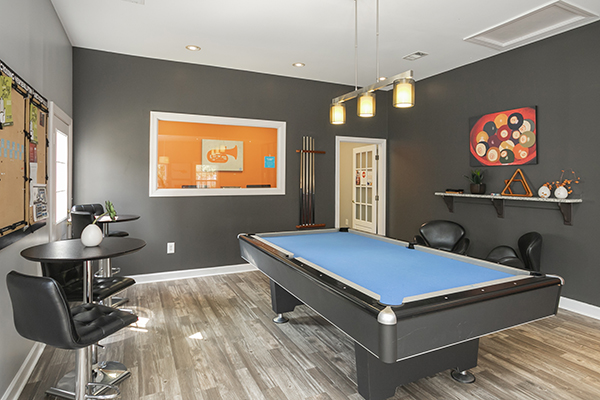 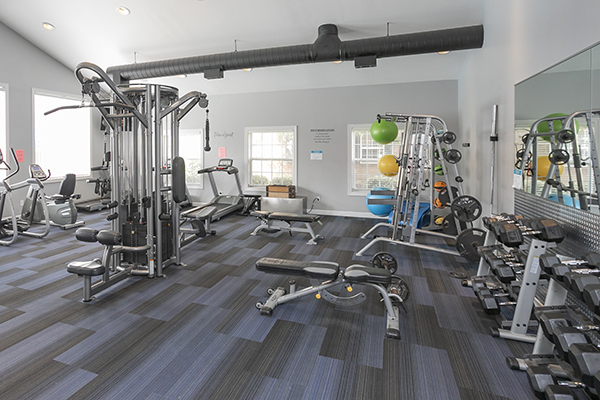 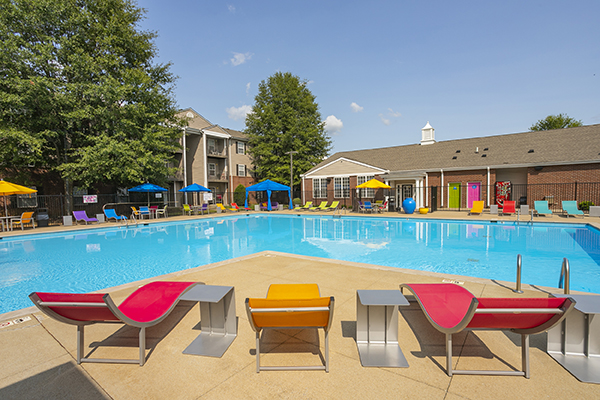 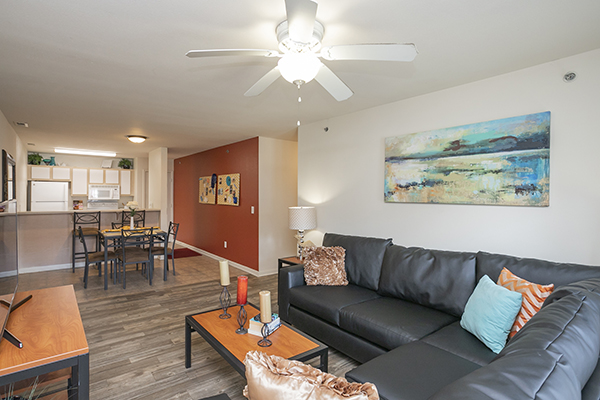 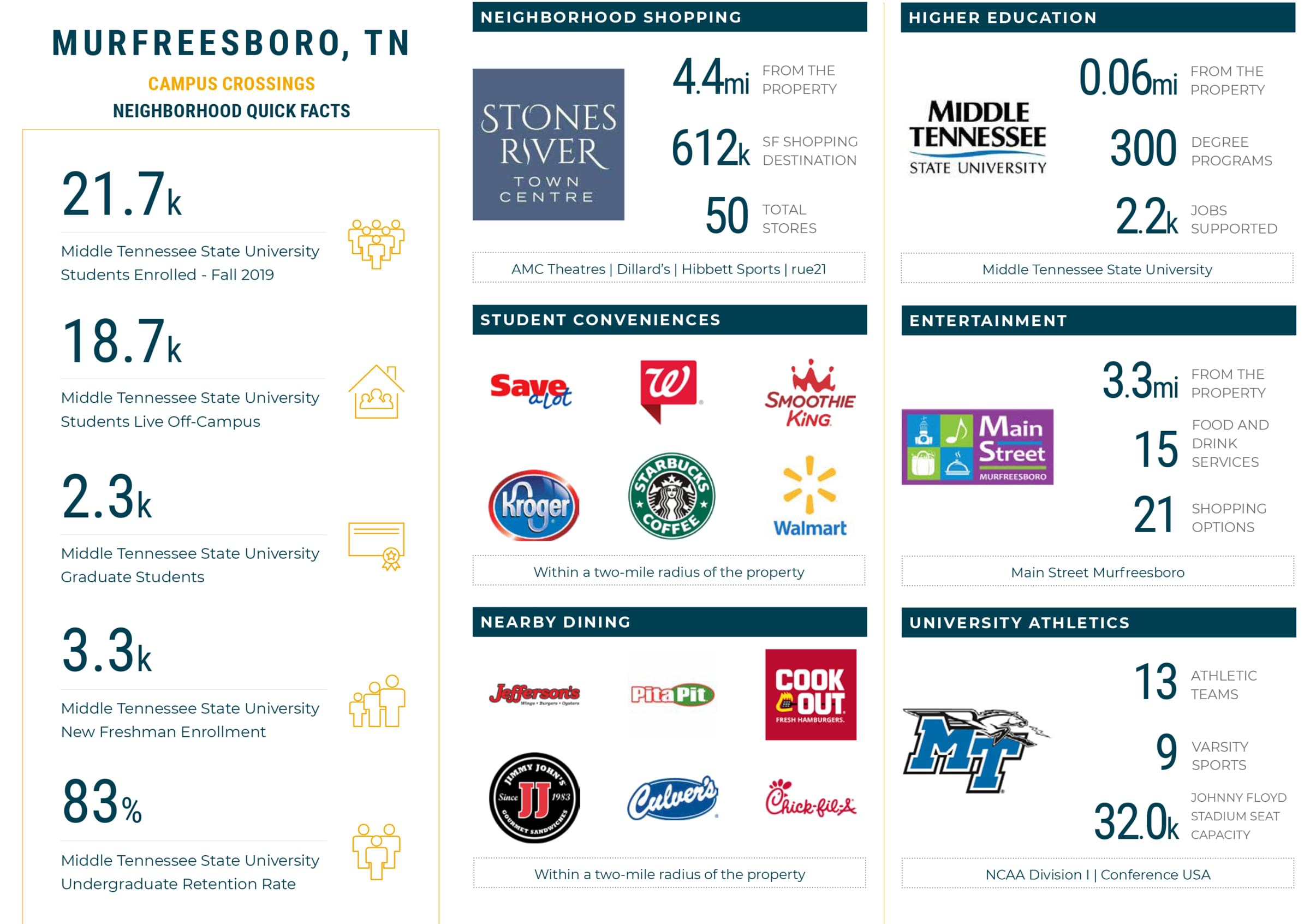 Founded in 1911, Middle Tennessee State University (MTSU) is a four-year public university located in Murfreesboro, Tennessee. As a comprehensive and innovative institution, MTSU has grown to become the second-largest public university in the state. In the fall of 2019, the university welcomed 21,720 students, 2,312 of which were new freshmen.

For the purposes of social distancing, in response to the Covid-19 pandemic, MTSU is restricting the number of students living in an on-campus bedroom to one, limiting the number of beds available on campus. Due to this policy, currently there are more than 20k students in need of off-campus housing. 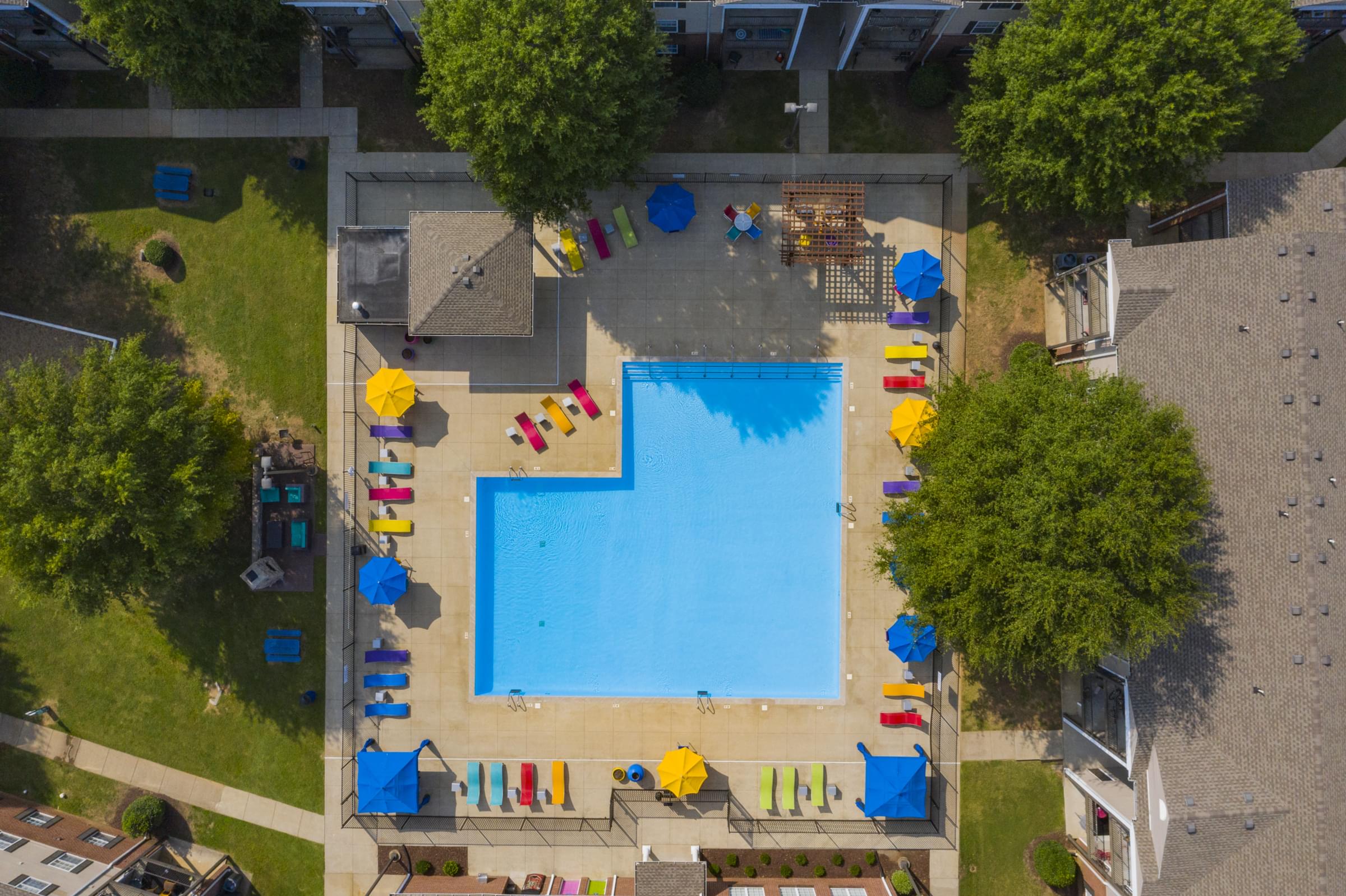 Berkadia®, a joint venture of Berkshire Hathaway and Jefferies Financial Group, is an industry leading commercial real estate company providing comprehensive capital solutions and investment sales advisory and research services for multifamily and commercial properties. Berkadia® is amongst the largest, highest rated and most respected primary, master and special servicers in the industry. ​ ​ This advertisement is not intended to solicit commercial mortgage loan brokerage business in Nevada. ​